Imagine. If you had lost it all - your family, your memories, your life. Who would you trust? Could you trust yourself?

The Gap is a hard sci-fi first person narrative exploration thriller video game. While you have to unravel the mystery through a few puzzles, the game mainly focuses on the narrative, atmosphere and environmental storytelling.

The Gap started off as a collaboration between me and Sara Lukanc in writing the BA thesis at the Academy of Fine Arts and Design in Ljubljana, 2016. We began with a simplistic idea of parallel worlds, intertwined with a thriller storyline. As the project became more complex over time, we decided to finish and distribute it as Label This Studio.

Being a two man team, we had to divide many roles among ourselves. My focuses are environment art, technical art, sound design, music and programming, while Sara is in charge of concept, story, illustration and graphic design. The game is planned to be released by the end of 2021. 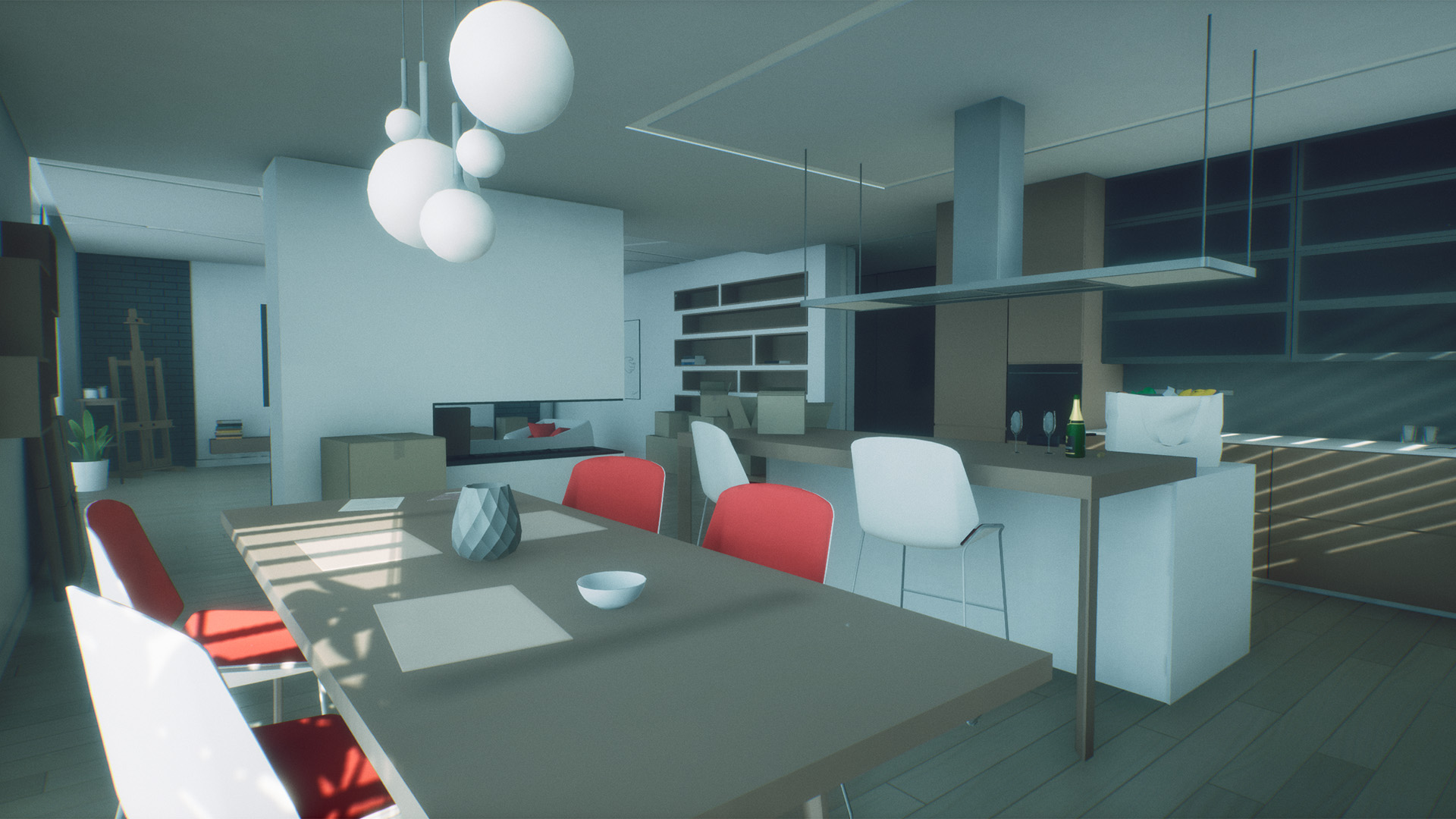 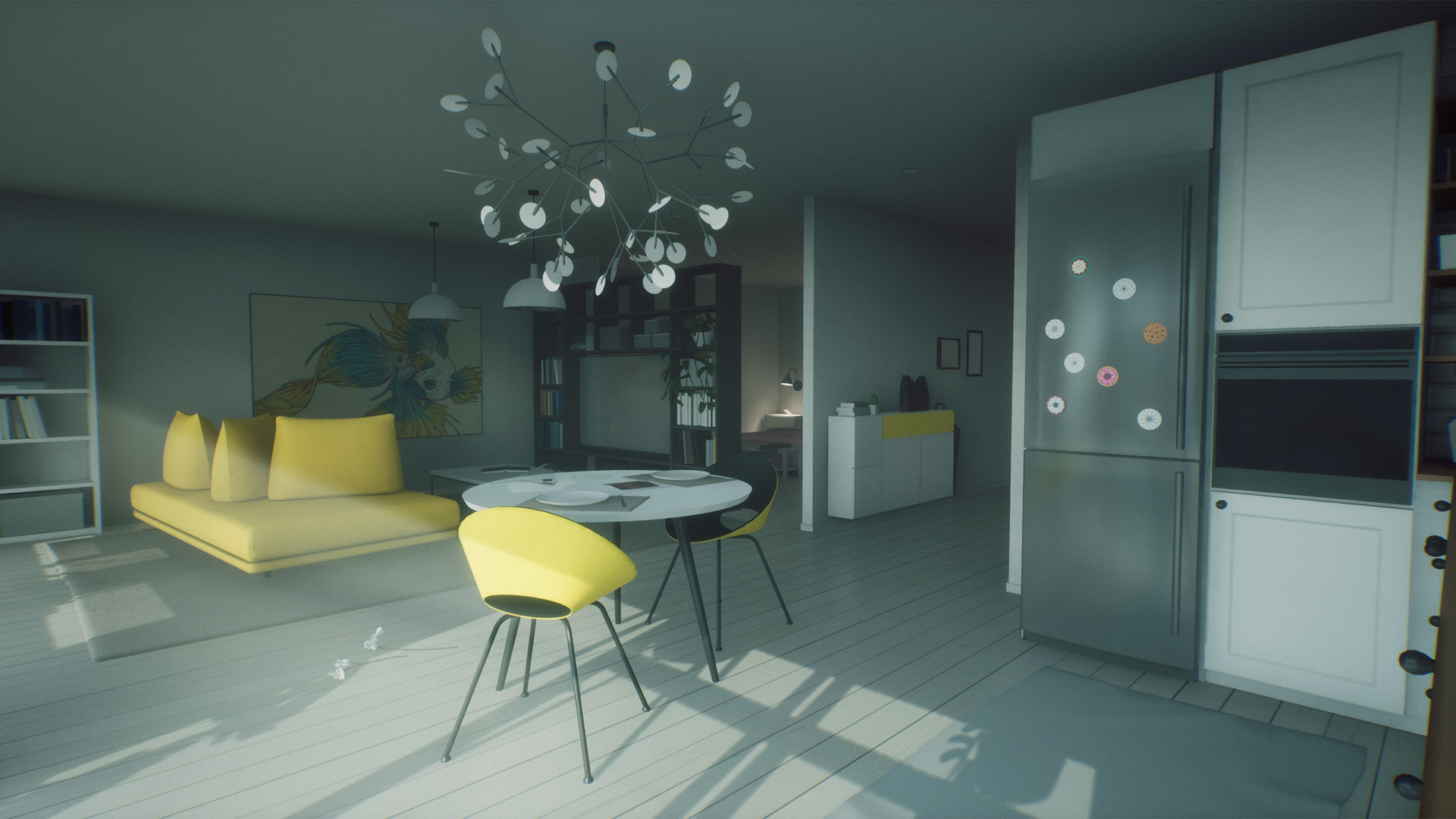 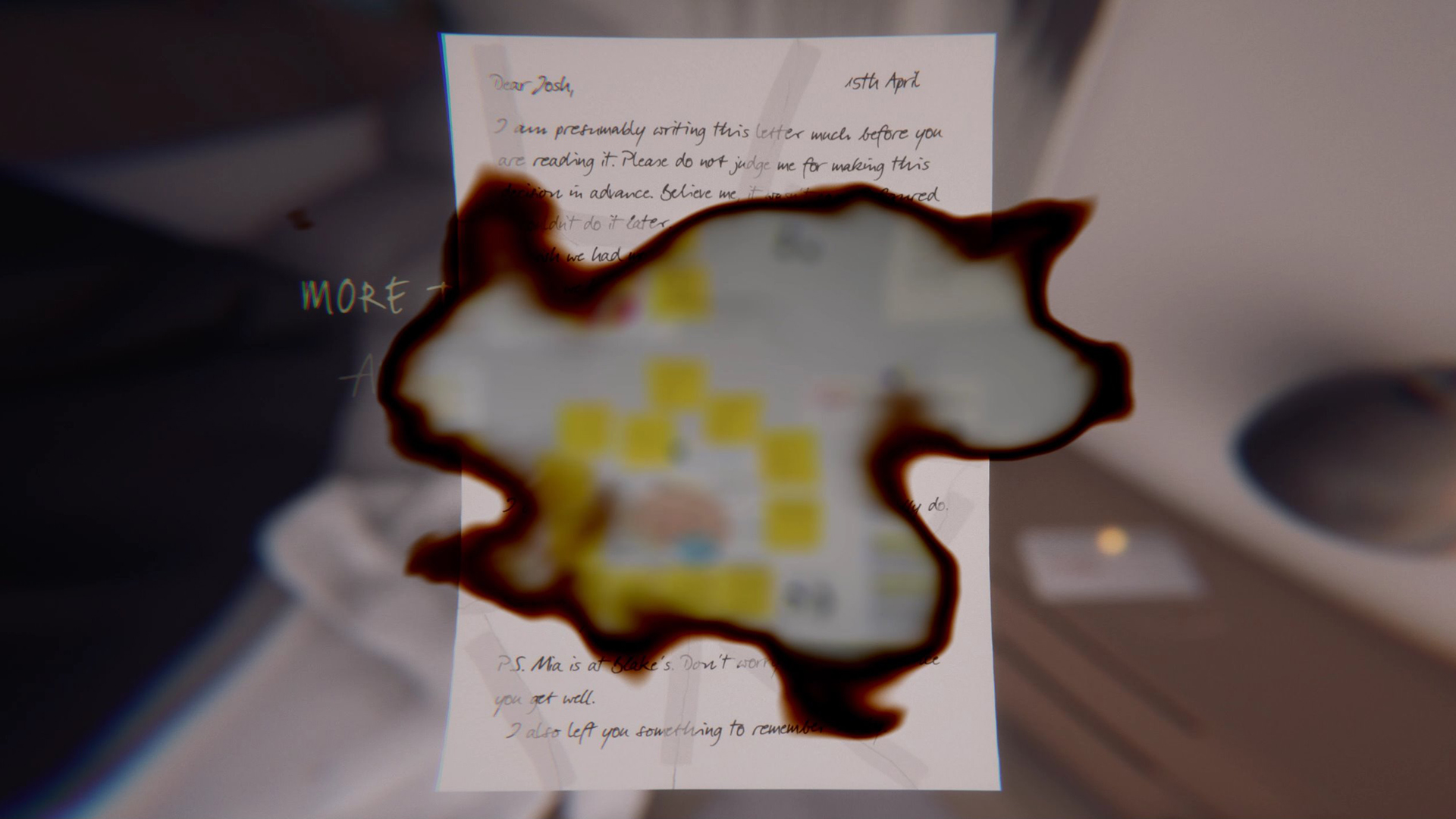 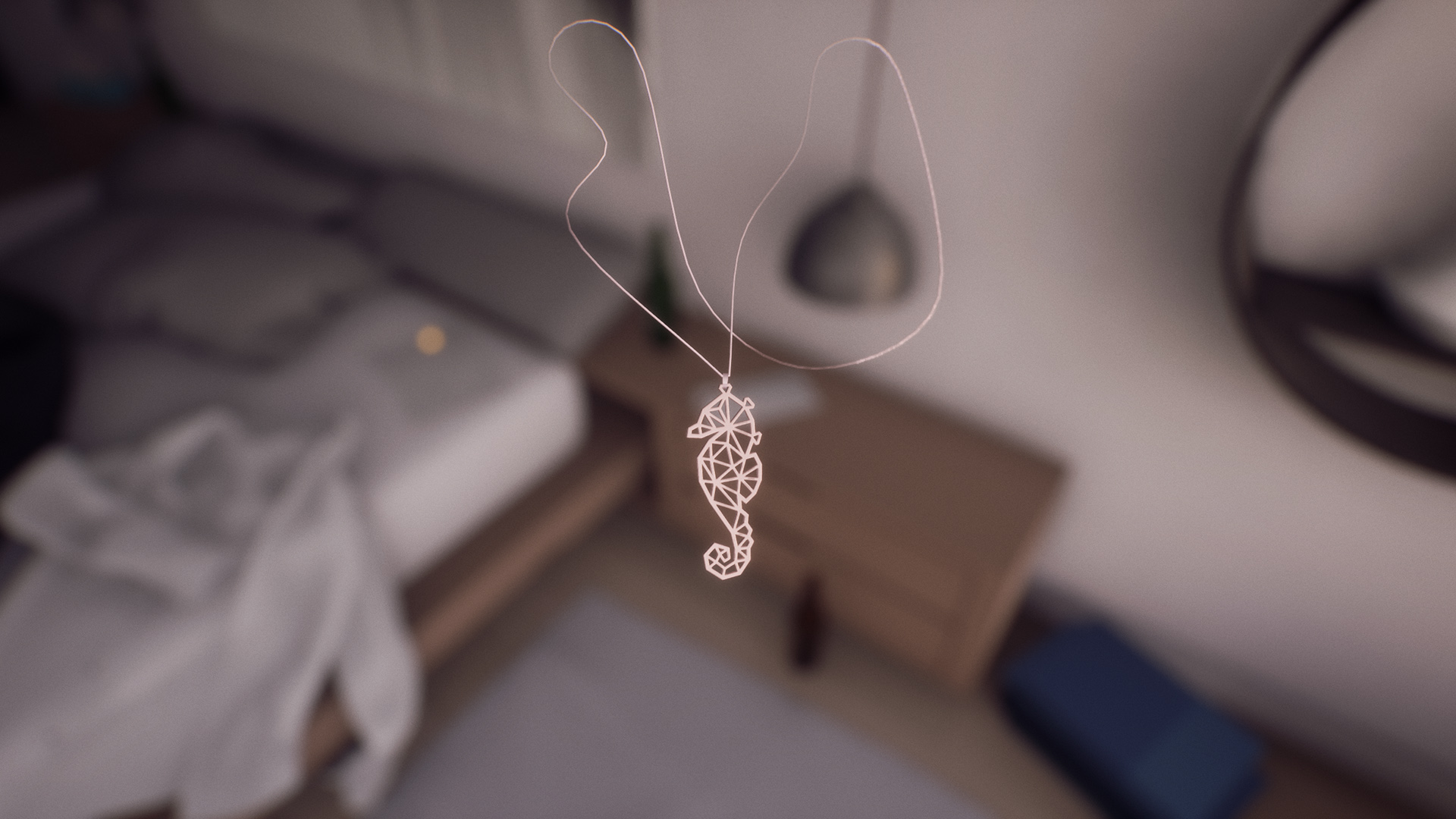 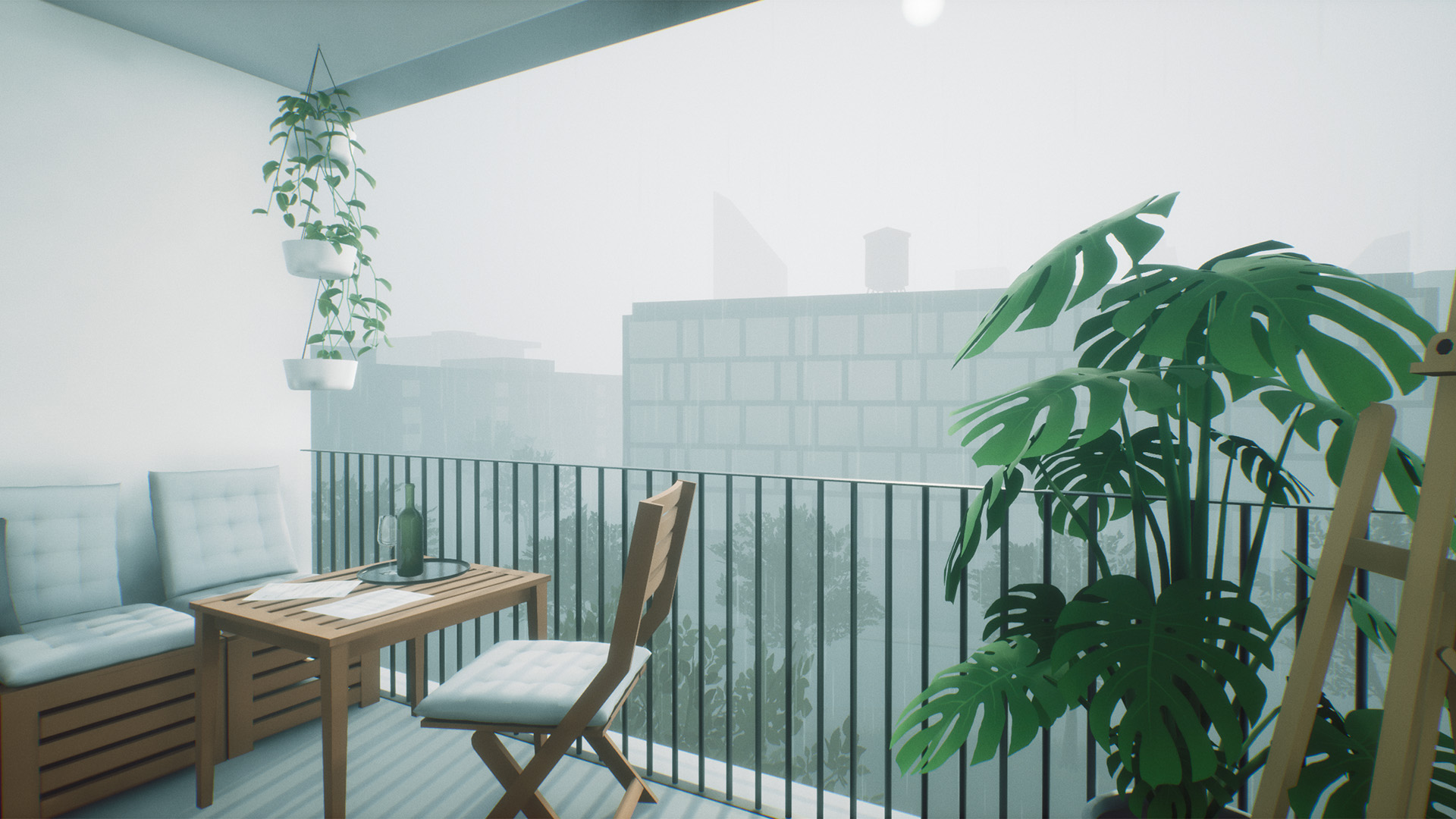 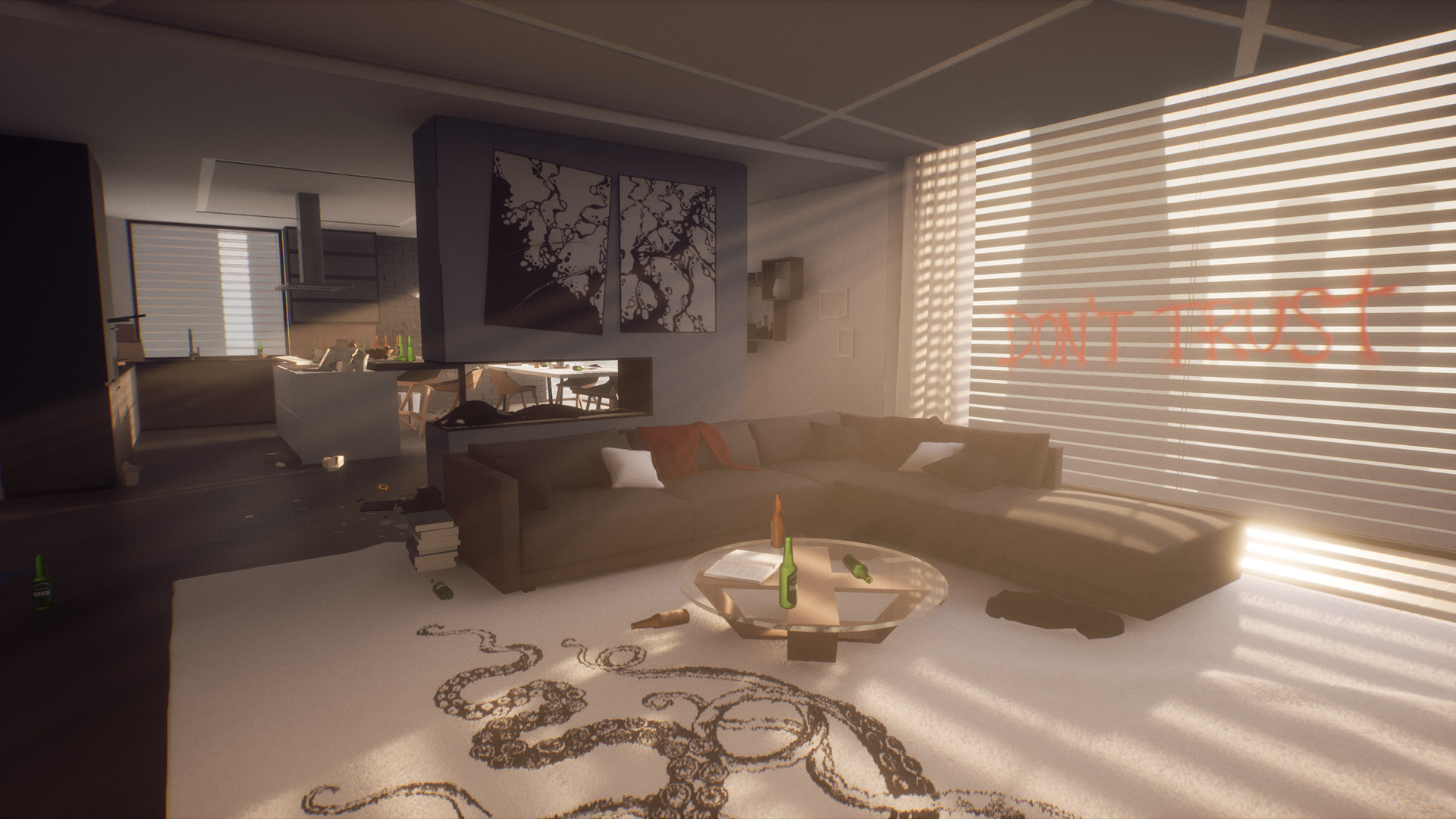 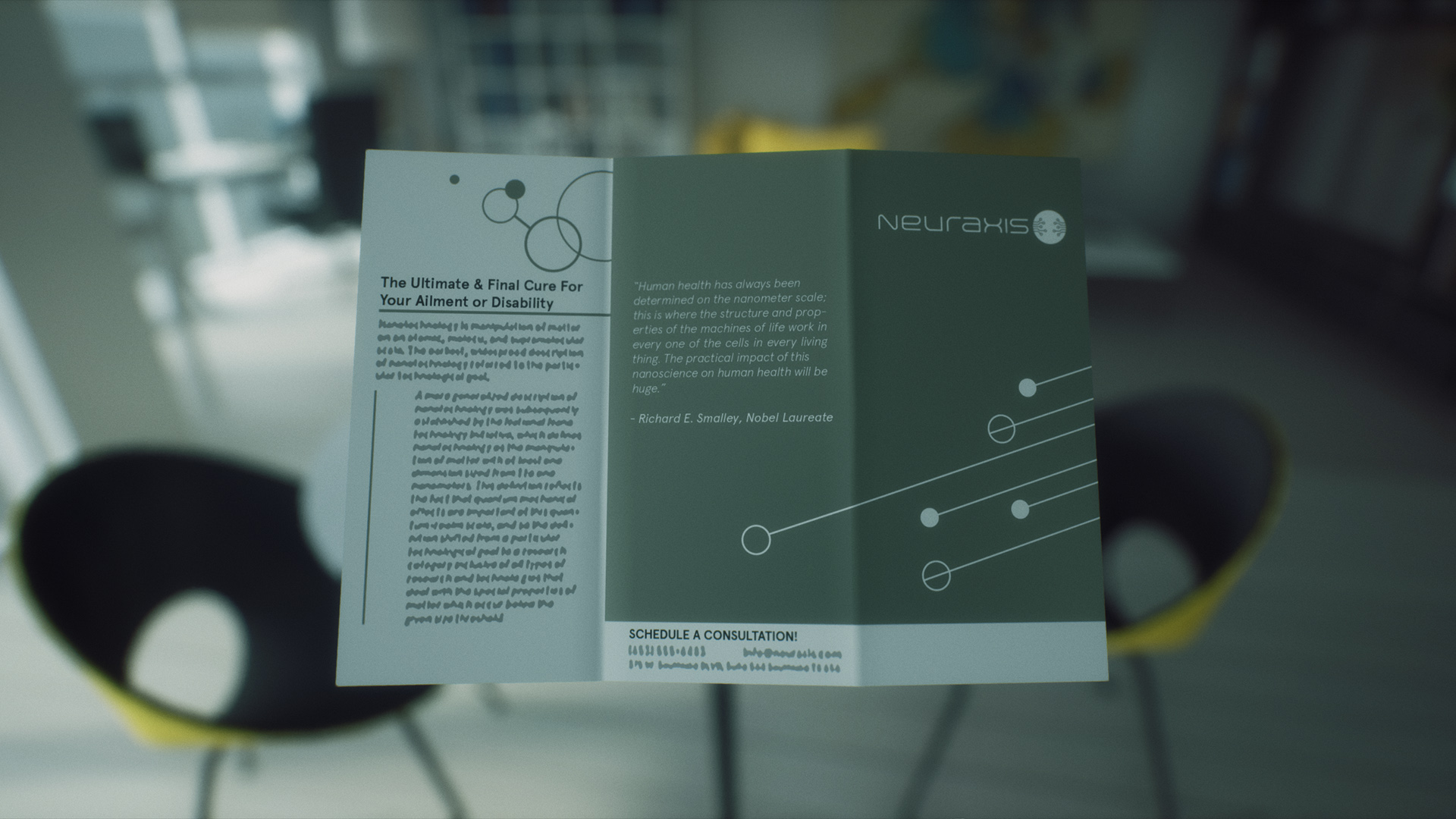 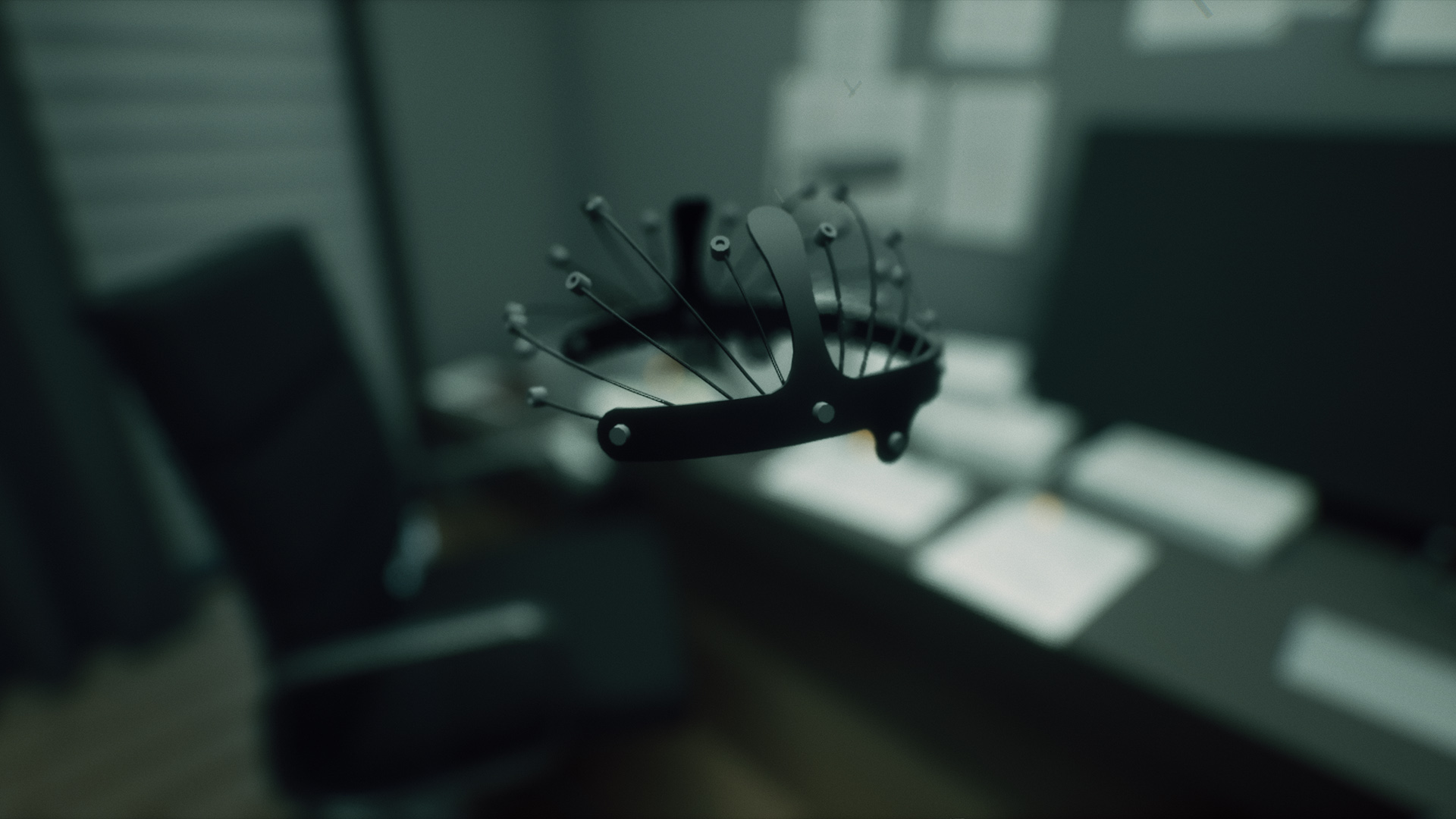 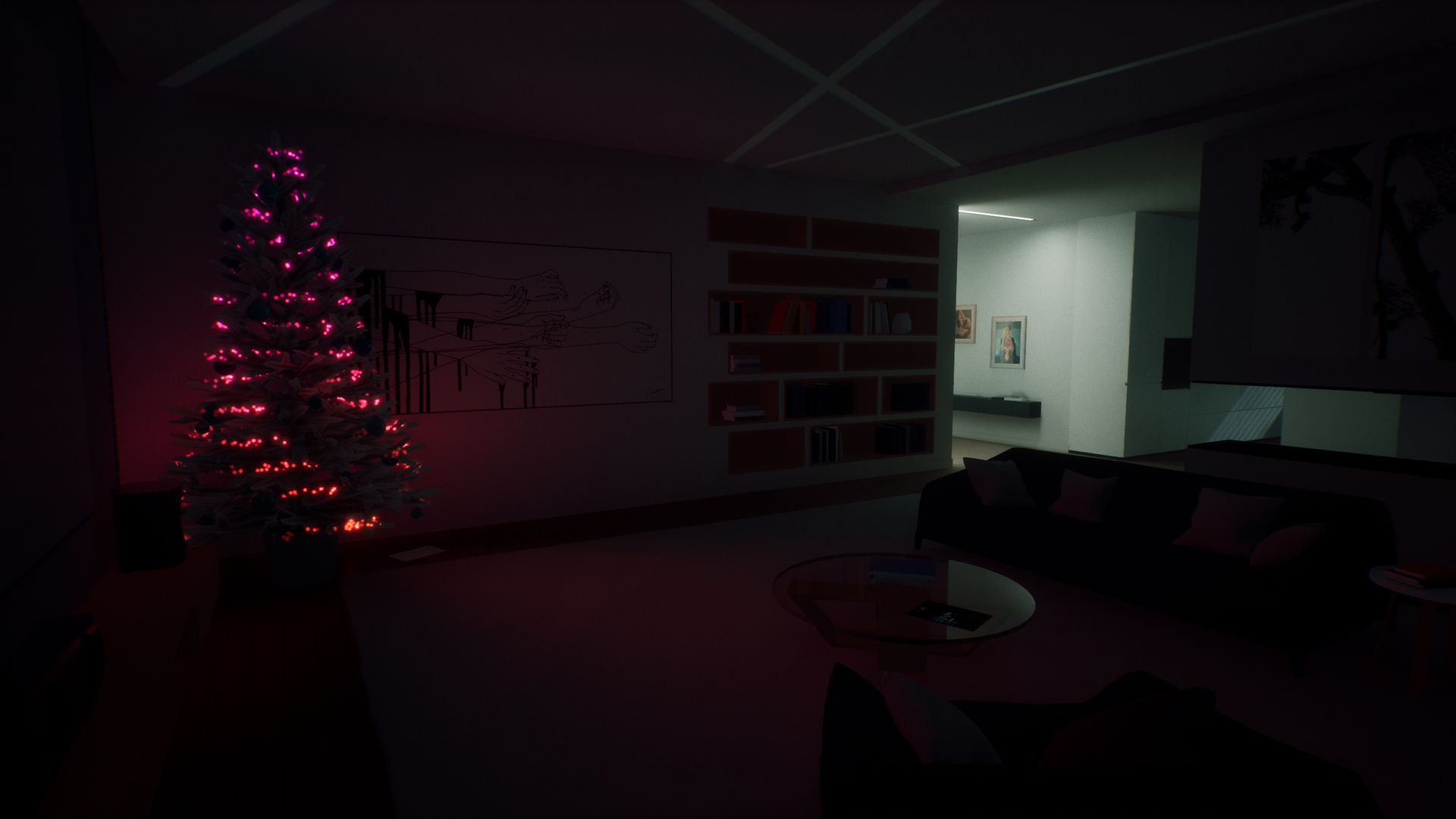 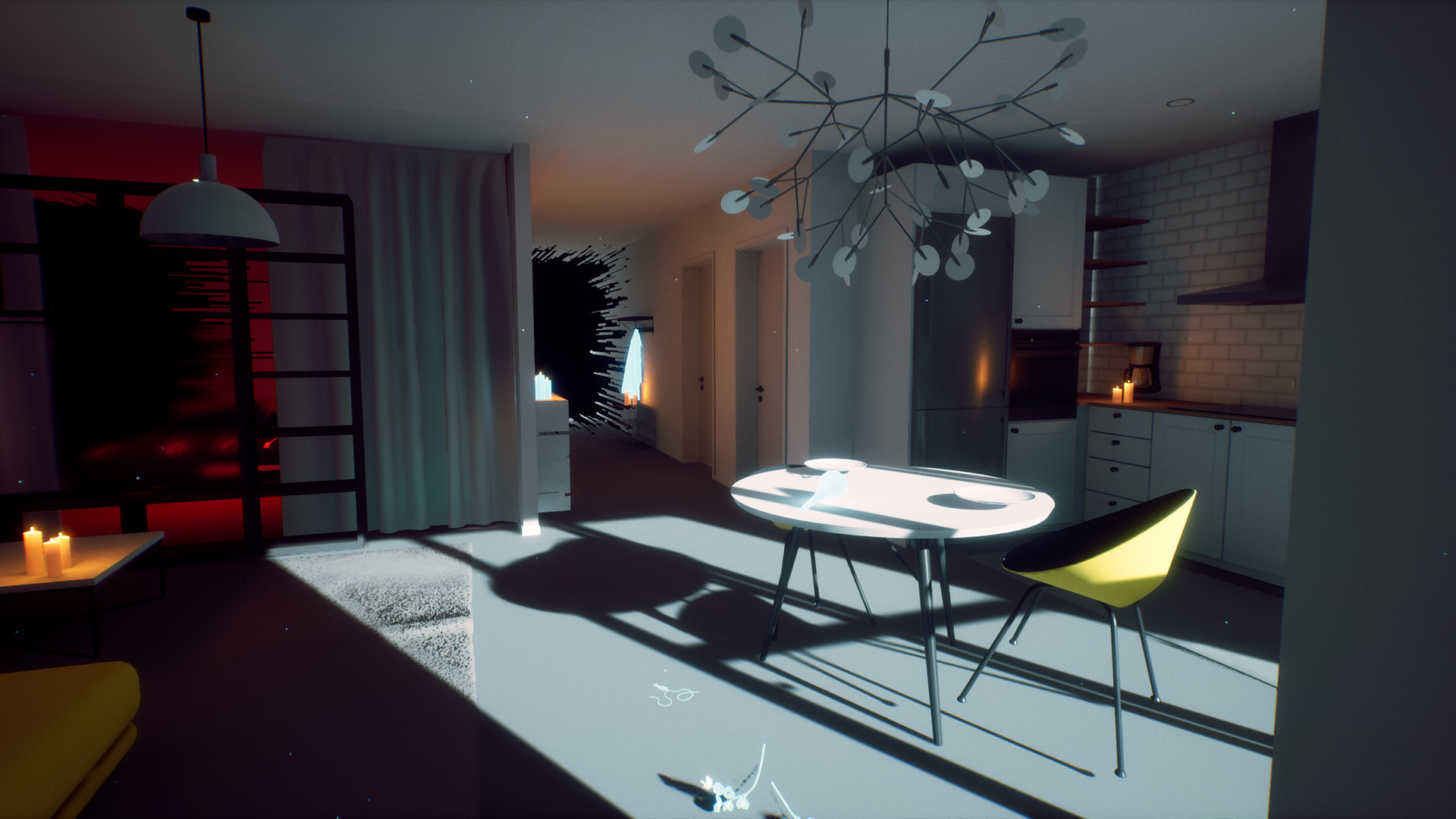