Tangent corporate campus has been targeted by a team of ruthless saboteurs. Their goal: destroy critical infrastructure.

Breach started as a bomb defusal version of the popular map Agency, but has later transformed into a completely new map with its own layout and theme. I joined the project after the level designer behind Agency, Patrick “Puddy” Murphy, had finalized the layout and invited me for the art pass.

The theme changed from the offices of a law firm to a full corporate campus, complete with multiple buildings, offices, conference rooms, cafeteria and a big slide. The map strives to push the graphical limits of the Source Engine while still having the same performance as the latest official CS:GO maps. 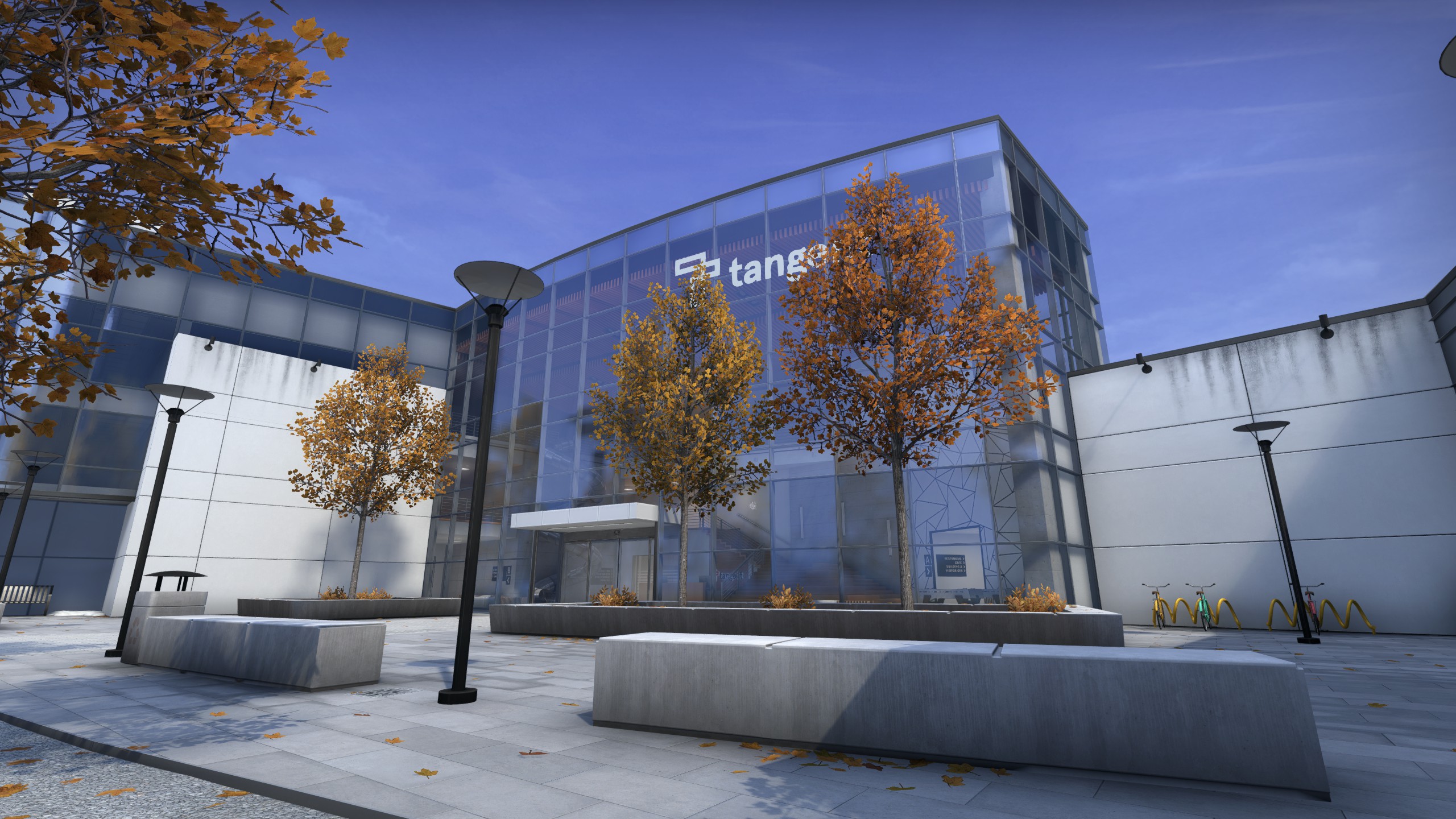 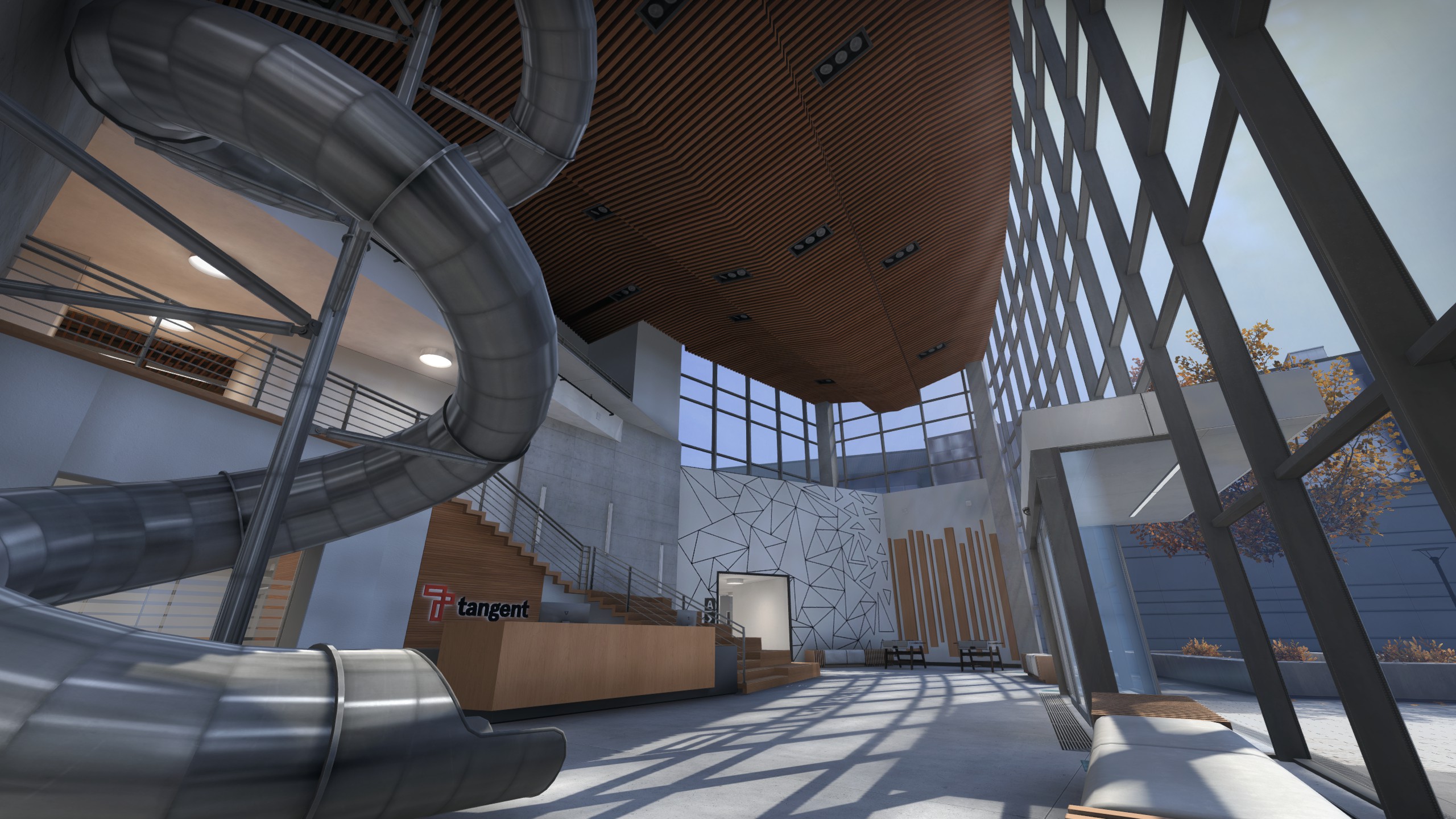 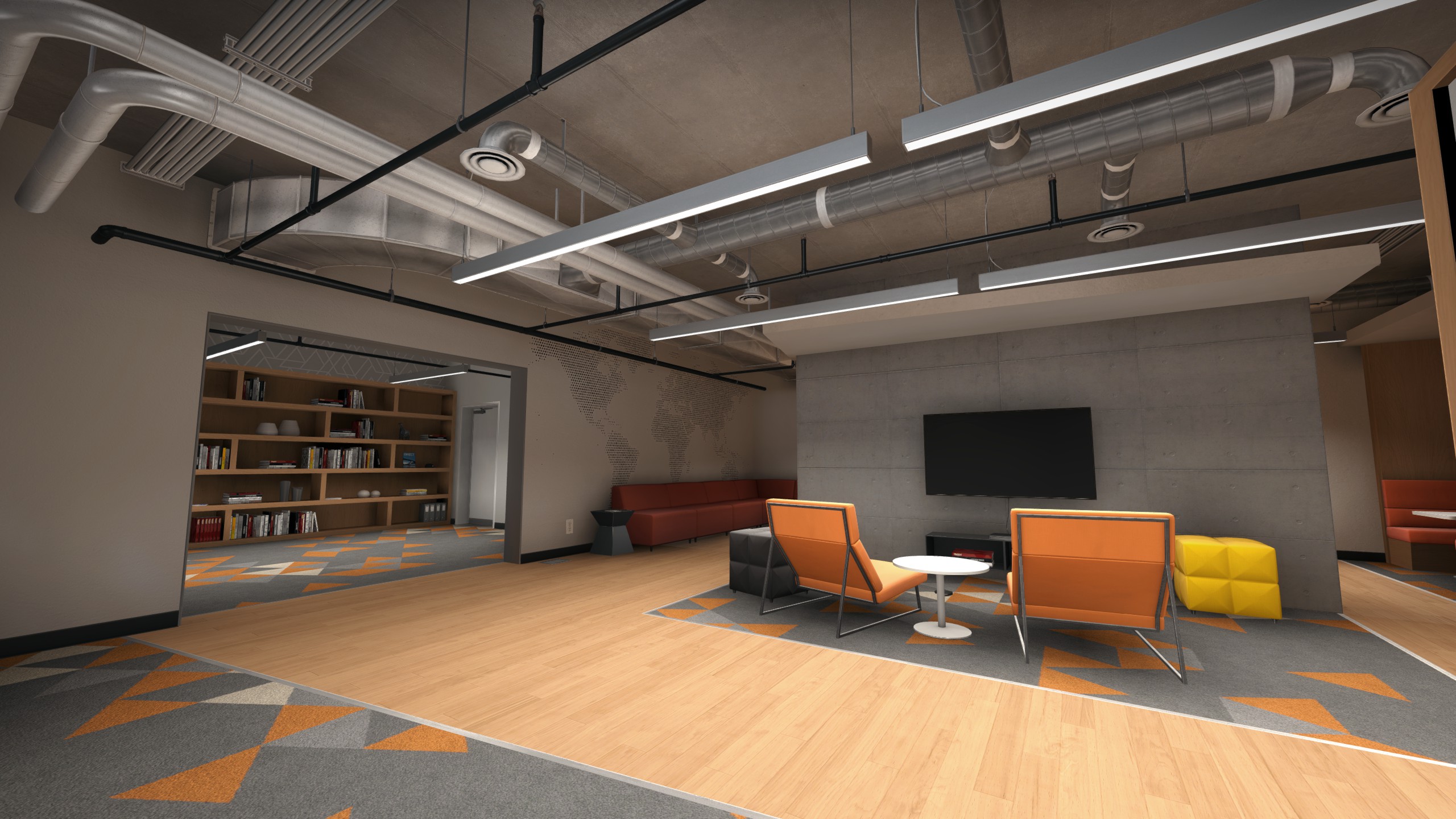 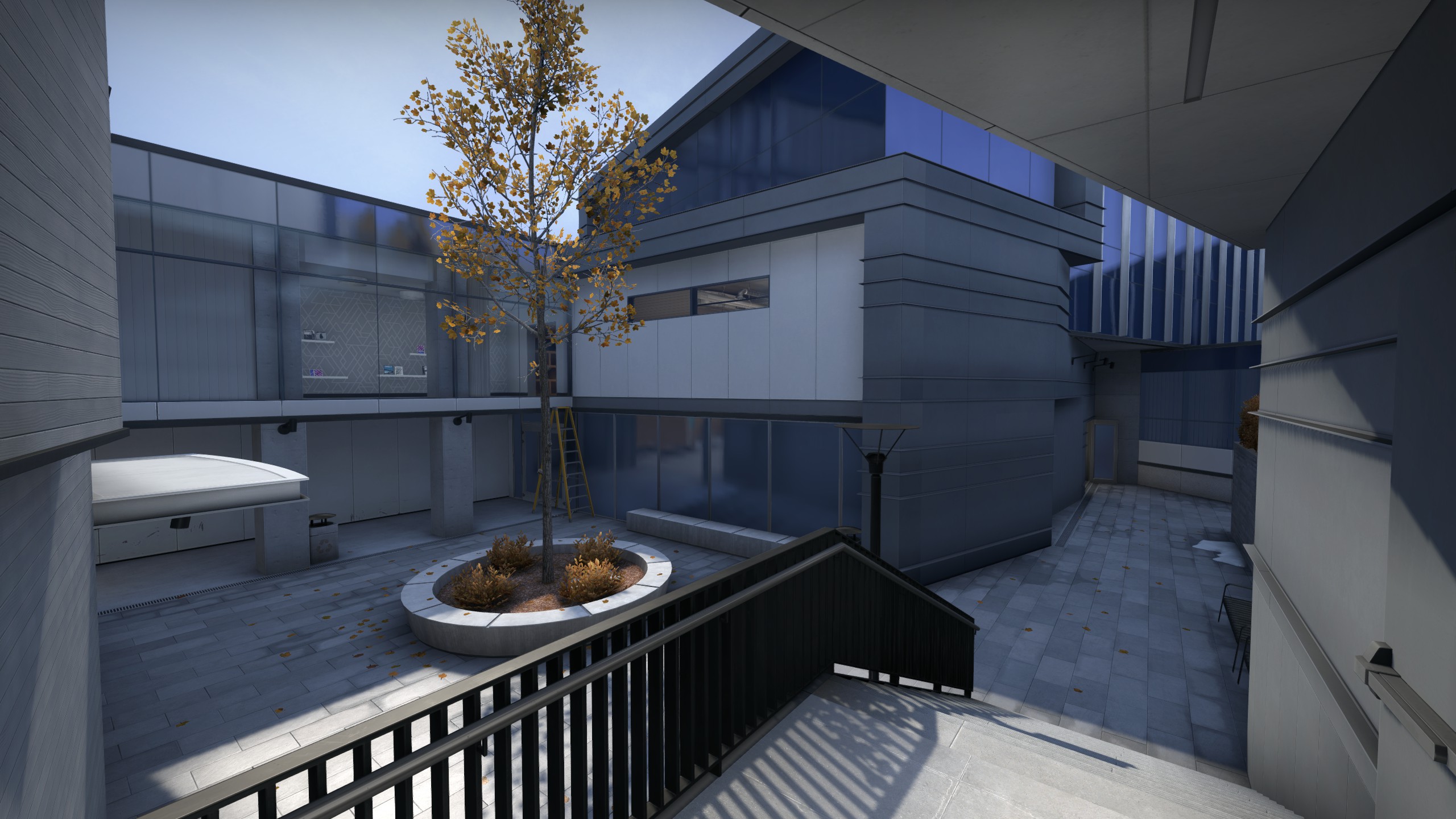 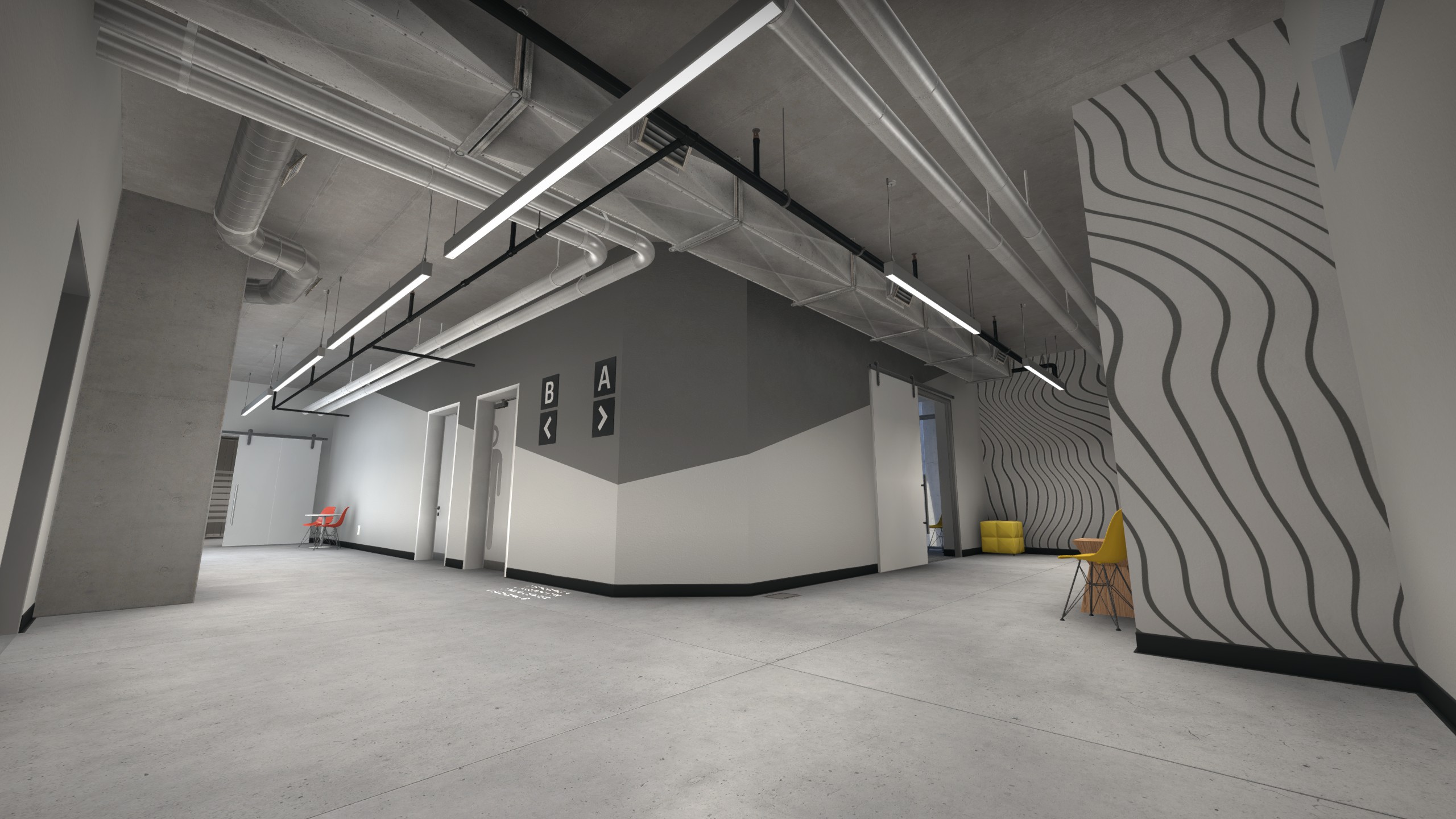 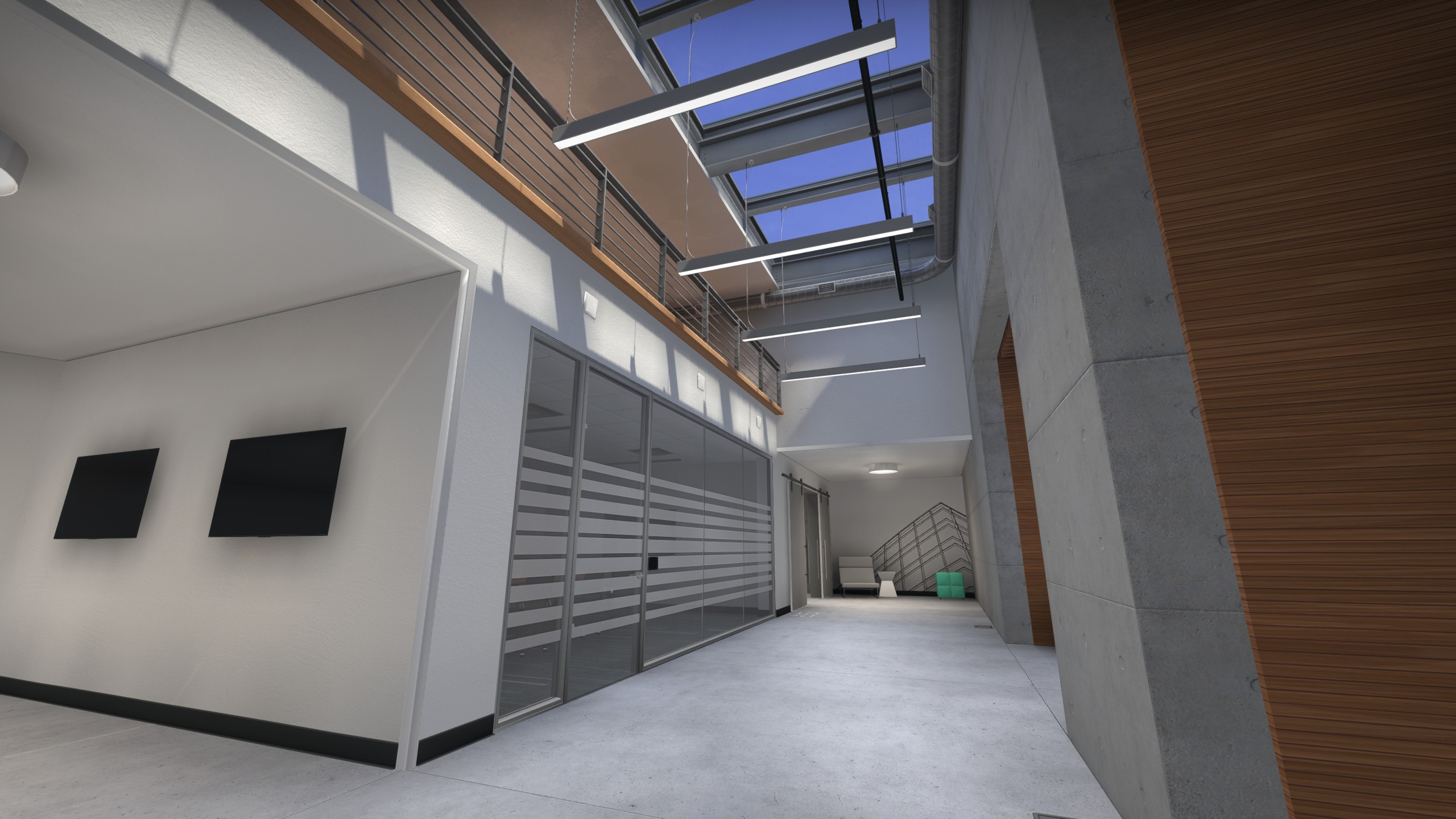